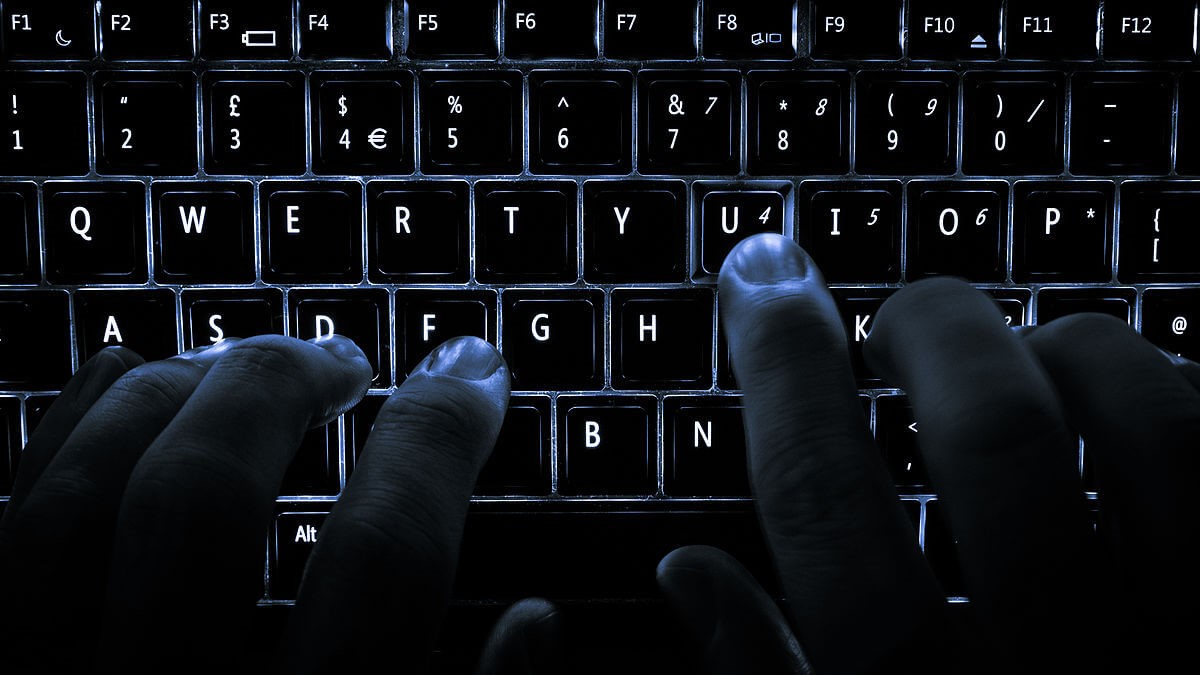 It was back in 1983 when the practice of recording keystrokes begun. Initially, it was done on computers, and keylogging was mostly associated with a virus or spyware. After all, the purpose of such programs was to capture personal or confidential information, like passwords and social security numbers. Now things have changed. Yes, there are still keyloggers that are used for conducting breaches or releasing malware but good keyloggers exist, too. These are used by some schools, parents, and even employees to catch someone doing something wrong or illegal on their devices.
Keylogging is done through hardware and software on both computers and smartphones. Wondering which option is the safest and best? Here is a comparison for you:

A hardware keylogger is a tool that fits between your keyboard and computer or replaces your keyboard altogether for recording keystrokes. In other words, it’s a completely self-contained hardware unit that must be attached to the computer to do its work. There is no need to set up the software to use it. All the keystrokes captured are stored on the piece of the hardware. The person using the computer doesn’t realize he’s being monitored nor does anything regarding the keylogger appear on the computer. The keylogging data isn’t really stored on the computer, so you can’t access it while the keylogger is working. Plus, you can’t use a hardware keylogger to monitor keystrokes on a smartphone. It works on PCs only.
To further understand how a hardware keylogger works, consider the example of KeyGrabber USB. It looks like a flash drive and you can attach it with any USB keyboard. It has an 8 gigabytes memory capacity. No software or driver is required to make it work. It’s compatible with Windows, Linux, and MAC. Although it’s completely transparent for computer operation, it’s undetectable by security scanners.
You just have to plug it in between the USB keyboard and the USB port. It starts recording all the data typed on the keyboard automatically. To retrieve the data recorded by this keylogger, just have to attach the device to the USB port of your computer and switch it to flash device mode. To do that, press the 3-key combination which is K, B, S simultaneously and it will trigger the flash drive mode. You will see a LOG.TXT file that has captured all the data which you need.

Read Also :   How to Partition an External Hard Disk in Windows 10

Read Also: Must-Have Software for Windows 10 for Daily Use

When it comes to software keyloggers, they are available in multiple forms, such as a virus, a keylogger spy app, and even dedicated software designed to legally collect keystrokes on a device. They can be used on computers as well as smartphones.
The virus keyloggers employ different tactics that make them difficult to detect. These viruses land on your device when you open spam links or download a malicious file. Keylogger spy apps, on the other hand, have to be manually installed on the device but you can hide them, too. They keep running in the background without disrupting the operations of the user.

A software keylogger can send the recorded logs directly to your email or via a file transfer protocol address on a local server from where you can access it. Some of these programs are used for parental controls to block questionable apps or websites that parents don’t want their children to access.

To understand how a keylogger app works, consider the example of a popular app “Xnspy.” This keylogger spy app lets you record keystrokes on WhatsApp, Facebook, Facebook Messenger, Viber, and Skype. It only operates on smartphones. You must install it on the phone manually (which could take 5 to 10 minutes depending on how the latest device you have). You have to activate the app and within 24 hours, you will get the log of the keystrokes on the instant messaging apps. To access these logs, you will be provided a remote control panel from where you can find all the chats as well as messages which a user intended to send but typed and deleted. Since you would like to carry out stealth monitoring, you have the liberty to hide the icon of Xnspy. It will keep on running on the phone’s background and the owner will never their keystrokes are being tracked.

Read Also :   A Full Manual to What Is Akamai Netsession Interface

Which one’s the best?

It’s hard to pass a verdict on which is the best – a hardware or a software keylogger. It depends entirely on your purpose or intentions. To decide which one would be perfect for your needs, consider the following factors:

When it comes to a hardware Keylogger, you have to read the stored data by manually removing the device from the computer. But a software Keylogger sends you the log via email or you can access it through a control panel.
Stealth spying: Hardware keyloggers may be visible but they cannot be discovered by an anti-spyware program. Software keyloggers operate in covert mode but they can be detected by an anti-spyware program.