Home Tech Knowledge What Is the Differences between HD/4K/8K? Grab Some Useful Insights 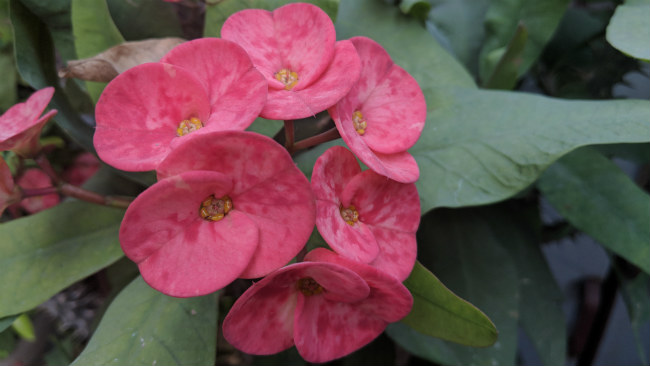 The FullHD TVs, usually have  a resolution of 1920 by 1080. Presently, they are part of the many homes. This new technology have captured the market very rapidly.

The new UHD TVs with 4K resolution are the new invention in the market, not only that they arrived with several important technologies in hand, but also provide a new concept of audio visual enjoyment in any atmosphere or environment room.

What is Full HD, main features and advantages:

FullHD is an imaging technology used in smartphone screens, computer monitors and televisions. Full HD means “full high resolution” to differentiate it from the lower resolution HD format, which is also considered high definition. Frequently, FullHD is abbreviated as FHD, although the resolution 1080 or 1080p (“p” of progressive) is also synonymous.

These screens are characterized by having a resolution of 1,920 by 1,080 pixels , measured horizontally and vertically. Full HD resolution is used in movies in Blu-Ray format and is the most common format in streaming services such as Netflix or YouTube. As an additional feature, it is the format in which most current smartphones record video.

What is 4K, features and benefits

Full HD TVs, as mentioned before is 1920 by 1080, ends up bringing together, in total millions of pixels to compose the images shown on the different screens. Of course, the size of the screen is an important factor for the final experience.

Read Also :   How Can I Track Any Android Mobile In Digital World?

4K UHD increase this number of pixels by almost 4, since they have a resolution of 3,840 by 2,160, which means we can see a much detailed visual in the same screen size. The overall pixel density will be higher.

If the resolution is higher than the density of pixels will be high too. The manufacturers have also been encouraged to incorporate new leading technologies designed to enjoy a new concept of television.

So, now with the introduction of new 4K TVs with insert additional pixels to fill the visuals, you should not worry about your “old” visual in FullHD. The new 4K TVs produce visuals lower resolutions to ensure maximum possible high definition. When it was first introduced, most of the manufacturers was offering 4 port usb hdmi kvm switch free with it’s purchase.

What is HDR: images with unbelievable tones

The HDR; High Dynamic Range is the new feature that allows to enjoy visual with a compensated light, that levels darker areas of screen. This feature are also less harmful for human eye if he have the tendency to watch different screens for longer period.

The new 4K TVs introduces the HDR and Ultra HD Premium technologies , which are used alternatively by to the television manufacturer. However, both these focused on the same features.

What is 8K, features and benefits

With 4K technology that have already taken its placed in many of the latest television models. However, manufacturers have begun to show televisions with an even higher resolution: 8K. Surely you’re wondering what 8K is? although we can guess the answer. It is a new image technology whose screen resolution is 7,680 by 4,320, multiplying the total number of pixels by four compared to 4K technology.

Read Also :   Trending TV Channel Apps for your Smartphone Must Use in 2021

As the main attraction, 8K televisions bring a very high brightness over 4,000 nits (the unit of measurement of brightness on screens). In addition, the enormous resolution of these screens allows to have televisions with large diagonals at shorter distances than usual , so they can be enjoyed in small rooms.

Televisions with 8K resolution are beginning to reach consumers and will accelerate their deployment over time. The main obstacle is the existence of content adapted to this very high resolution, since the cameras that record in this format are extremely expensive (reserved for films with a larger budget).