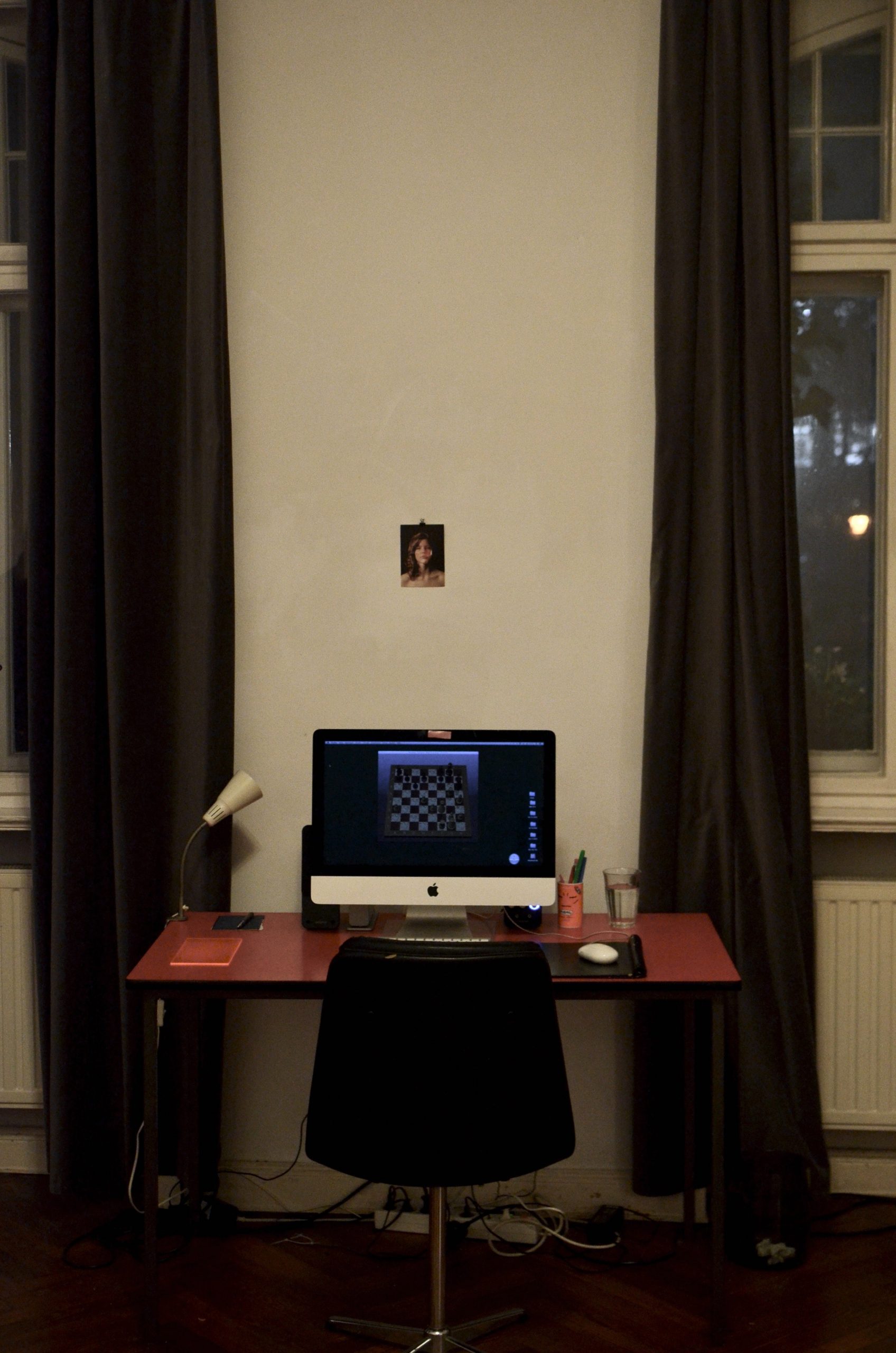 Know your customer (KYC) is a method of identity verification of customers used by financial severe providers. The reason for ID authentication was the rise in financial fraud, scams, and money laundering. To protect customer accounts, their data, and the business’s market reputation, KYC becomes essential. Physical stealing or robbery is a thing of the past, now criminals use digital ways to loot people. To combat the modern attempts of crimes, Know your player is integrated with artificial intelligence.

Not only the financial sector is the target of crimes, but others also like health, education, gaming, and travel. Here we discuss Know your player, a similar method to KYC used by the gaming industry.

Why is the E-gaming Industry Thriving?

Normal people consider gaming as a recreational activity. They play games for fun, time pass, and entertainment. Physical sports are also played for exercise, but the trend is decreasing gradually. There are multiple reasons behind this.

Read Also :   Things that create the difference between WordPress blog and BlogSpot blog

Gaming is not only limited to leisure, but now people also adopt it as a profession. The prize money of gaming tournaments can be in millions. In 2019, the winning amount of a gaming tournament was $34 million. Money is also involved in the form of in-game purchases and digital wallets.

Gaming websites, mobile apps, tournament platforms, and online casinos should use know your player verification services. It will help in the prosperity of the whole gaming industry. It will keep criminals miles away and give a secure environment to the player. Their trust in online gaming safety  will be improved also.