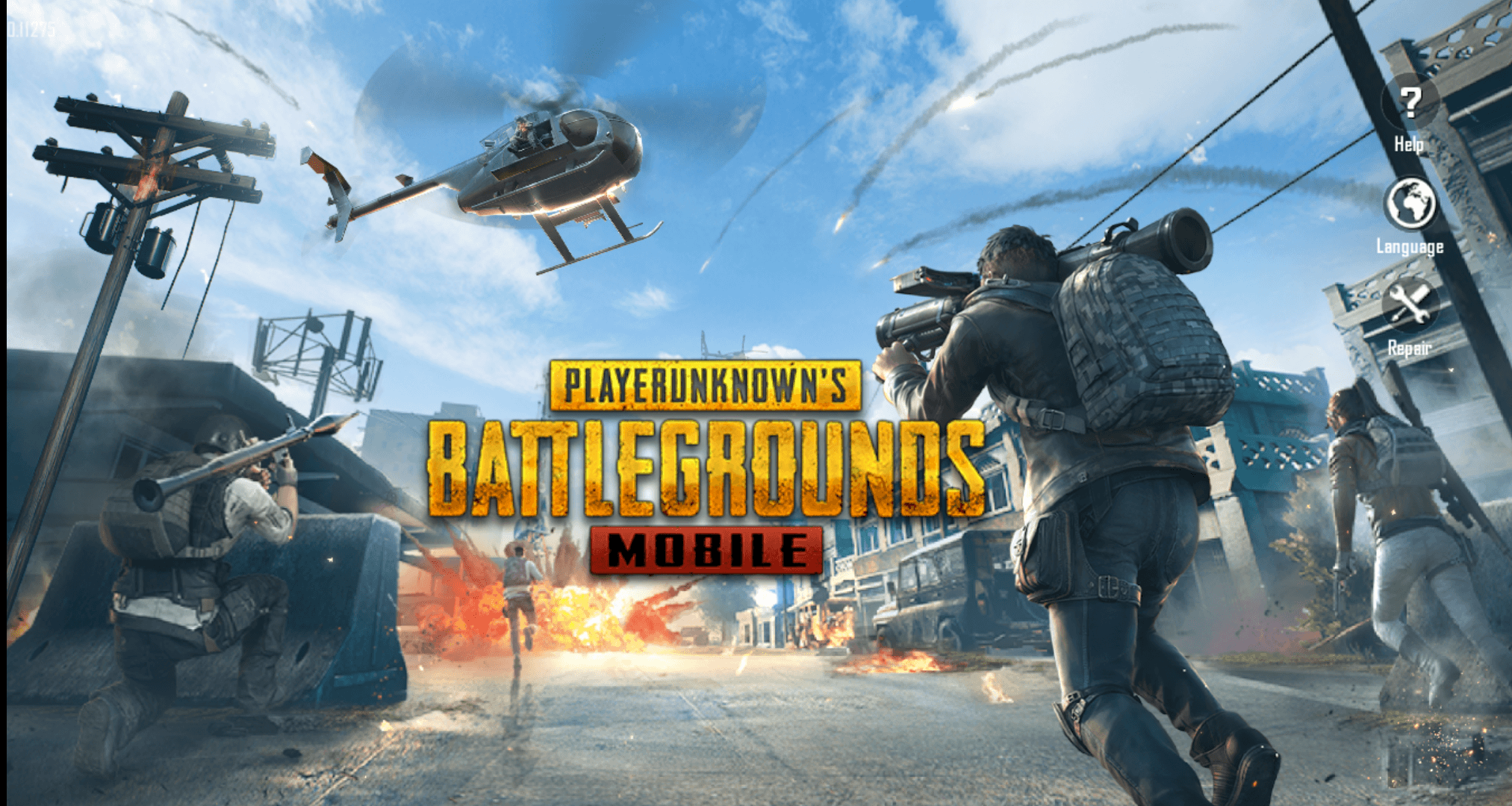 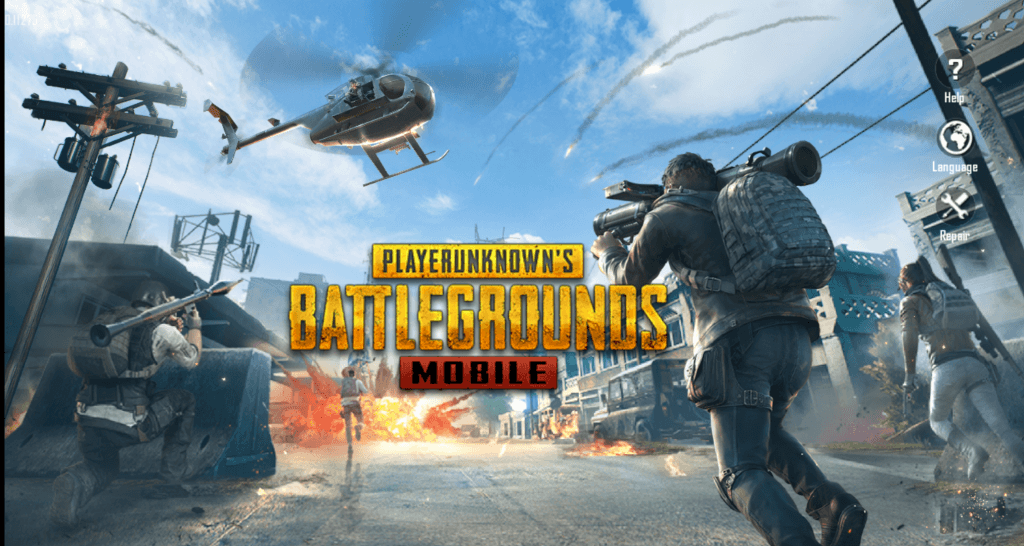 MrGhostGaming has been sharing details on the new PUBG Mobile update, and the beta version has also revealed some details. PUBG Mobile 0.15.5 will come with a new map for Team Deathmatch and modern ruins based map as well. New machinery includes an MP5K submachine gun with 9mm ammo and with support for all attachments.

PUBG Mobile 0.15.5 will also get a new vehicle called Zima, which is a hatchback car with a carrier on top of it. More features expected on PUBG Mobile 0.15.5 are a new quick voice chat model ‘Sara’, new emotes and avatar frames.

Read Also :   What is Akamai NetSession Interface used for – is it Safe