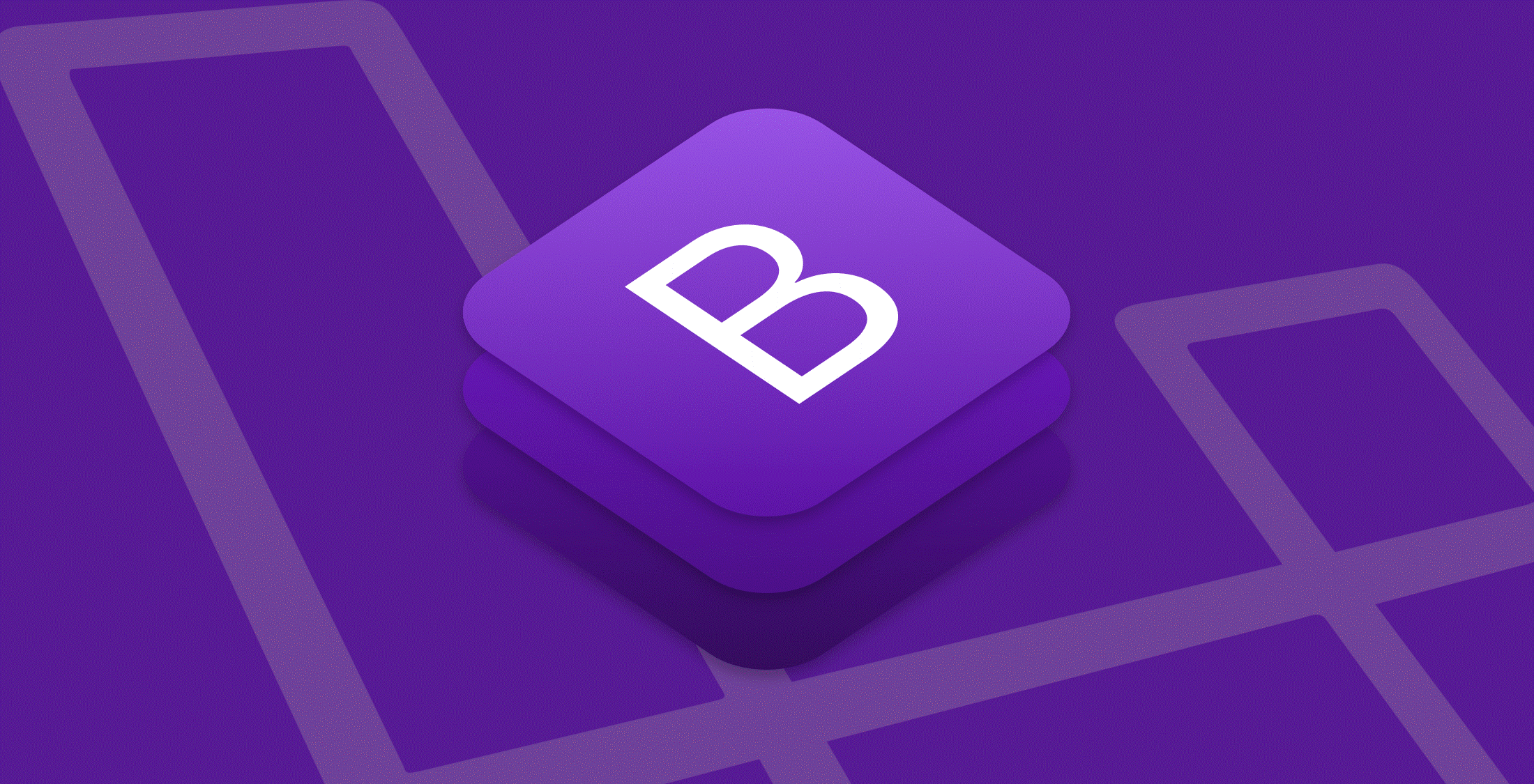 Bootstrap was born in 2010 as a project inside the social Twitter. Given its strong effectiveness and its simple and intuitive use it was then made independent and usable for everyone. In fact, it is currently the most used framework in the world for the creation of responsive web interfaces that is able to adapt automatically to all screens and present to date.

Its definition is “HTML, CSS, and JS toolkit from Twitter”, that is a set of graphic , layout and stylistic tools that help developers (and others) to reach their needs by using the features and styles provided by Bootstrap itself.

Bootstrap is compatible with all modern browsers and is mainly used for its outstanding function: Responsive Web Design means the ability to adapt the design of a website dynamically depending on the size and characteristics of the device used.

Thanks to these characteristics it is considered the best multi-device and multi-platform framework especially for those who are running custom business video animation studios.

Responsive Web Design, here are the main components of Bootstrap

The main versions of Bootstrap

The latest stable version was released in July 2016 with Bootstrap v3.3.7, while only in August 2017 was released the beta version of Bootstrap 4.0.0. These times justify a strong focus by the Bootstrap development team in providing a safe and reliable system. However, even today, almost a year after the beta release of Bootstrap 4, there remains a strong doubt regarding the transition from version 3, now consolidated, to version 4.

Bootstrap 4, what does it offer compared to Bootstrap 3? All in 11 points

The latest beta version of Bootstrap 4 was released after 2 years, August 10th 2017. Some have defined this version as a simple rewrite of the previous one, but later the real differences between version 3 and version 4 are listed:

In Bootstrap 4, the navigation component has been simplified to a large extent. You need to create a new list of items that use the nav base class. There are also some recent additions such as the nav-link class, the nav-item class and the navigation bar styles.

Although there are no drastic changes in appearance, there are some changes to consider, such as the altered font size, the primary context color and the main background color.

In addition, the Bootstrap 4 framework is no longer supplied with Glyph icons, which is a pre-set icon system, which simplifies the use and timing of icon creation. This decision makes the framework lighter, but obliges those who use it to adopt alternative solutions.

Bootstrap 3 uses Normalize.css to make the appearance of all the HTML elements consistent between the various devices and browsers. Bootstrap 4 has adopted an improved version of Normalize.css, called Reboot, which brings significant improvements to the previous system.

Read Also :   Why use aluminium doors and windows in your home?

Bootstrap 4 puts a lot of emphasis on customization, in fact the new grid system allows the creation of grids with up to 5 rows, thus creating an improved grid system compared to the previous version.

Flexbox is a layout model that allows the formation of complex layouts with ease. It can be used to resize elements or apply advanced responsive capabilities, both horizontal and vertical. It does not replace the existing page layout. This is one of the main improvements made by the latest version of Bootstrap, and perhaps the main reason to use it.

Bootstrap 4 offers better control of the forms used. It provides in fact an improved validation of the fields used in addition to a wide range of new advanced modules, in the form of customized check boxes and radio inputs.

In version 4, the dropdown class must be applied to each dropdown type input. The caret symbol is added automatically to the drop-down buttons that were created using the new dropdown class.

In Bootstrap 3 a layout component was created by applying the paging class to any ul element. Now Bootstrap 4 only requires one to correctly indicate the layout and link the elements using the page-item and page-link classes. This improvement allows greater versatility in the use of HTML components for the creation of pagination systems.

As in Bootstrap 3, the components were divided into two categories, namely a section dedicated to styles (CSS) and one to scripts (JavaScript). There are no significant changes to how components are compiled into Bootstrap 4. In the latest version, style rules are compiled using SASS. While plug-ins are available under the global jQuery object.

Bootstrap 4 offers support for all major and reputable browsers, such as Safari, Chrome, Opera and Internet Explorer (i8 and above).

In Bootstrap 4, new utility classes have been included without obstructing any existing functionality. The most important additions concern the classes responsive and text alignment, float responsive and embedding responsive. In addition to offering many shortcuts, these utilities allow you to change the alignment of the text, float the elements and scale the proportions of any built-in media (e.g. third-party forms or other components).

At this point all that remains is to decide which version to use. Personally I think that Bootstrap 4 is the best, for the simple fact that it uses the Flexbox system, which lightens and makes Bootstrap much more efficient. This migration is to be considered as a great result for this system. Recapping from the previous version 4 offers the following improvements:

If you want to create modern and effective systems, in line with the latest technologies, you just have to use Bootstrap 4, otherwise if you prefer to keep old habits or simply do not want to risk “abnormal behavior”, Bootstrap 3 is for you.