These Small Scale Startups Succeeded And So Can You › AR Solutech

These Small Scale Startups Succeeded And So Can You

In 2007, two designers Brian Chesky and Joe Gebbia were struggling to pay rent in the ever expensive San Francisco. A design conference was about to take place in San Francisco and they decided to cash in on that by renting airbeds in their living room and also giving guests breakfasts. They set up a blog where three customers signed up. They paid $80 each. 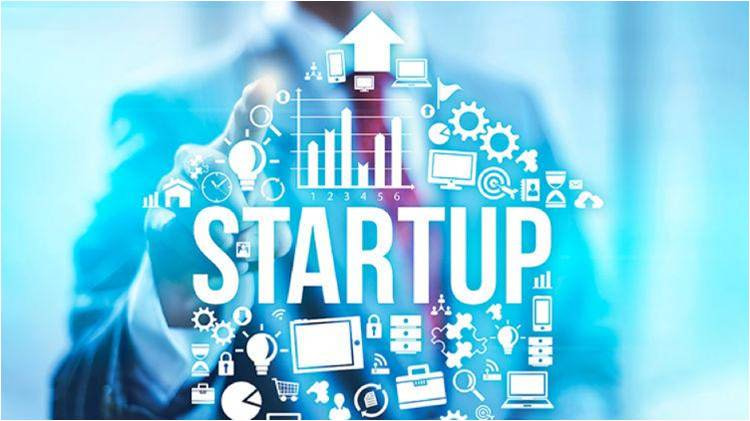 This was the beginning of one of the biggest success stories of the millennia, AirBnB. The designers Brian and Joe enlisted the help of another former roommate,Nathan Blecharczyk, to build a website off this idea: a website that people can use to rent out their space. When they first launched it during SXSW festival, they only got two bookings.

Funding was scarce in the beginning. They got a $20,000 funding from Paul Graham in 2009. They were not seeing growth still. They realized that pictures were not good enough and decided to go to locations in NYC to take the pictures. Bookings finally started picking up and their revenue increased. Finally, they started getting more funding after several tries. The company went global and in 2014 was valued at $10 billion.

Without all the details of behind the scenes of these billion dollar companies, it is difficult to understand what they went through to reach this stage. In the case of AirBnB,it took a lot of perseverance and patience to come to the phase where the company became a global success. The founders took risks and put everything they had into the venture to see it grow.

Read Also :   How Hotel Extranet System Is Completing The Portal Development Of A Travel Company?

The Success of Amazon 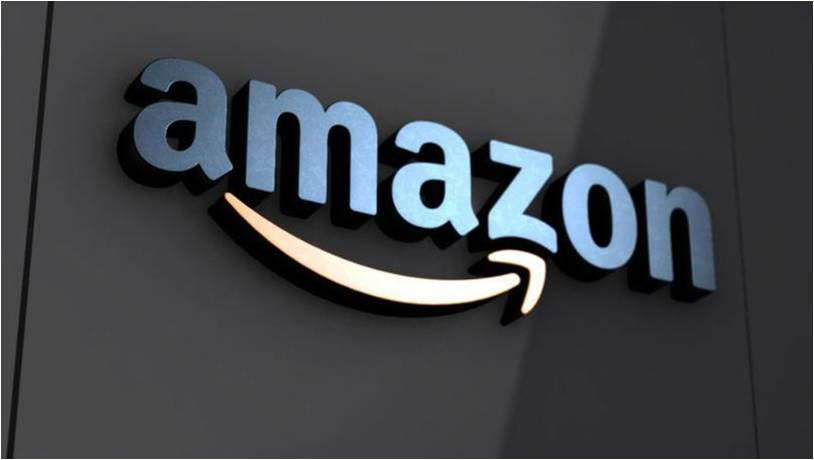 An even bigger example of success in all its glory can be no other than Amazon. However, the time when Jeff Bezos started Amazon the competition was not as tough as it would have been today. Nevertheless, there were serious hurdles that the company crossed. Bezos stuck to his vision and build his moves around that.

Amazon started making $20,000 a week in just a month. However, the secret behind their enormous growth is that for a long time they kept putting the revenue back into the company. That made the profit nearly zero for many years. Amazon’s real success came from third party sellers. But that was not without its hurdles. It took the company three times before benefiting from this new model.

Today, Amazon is worth billions and had made Jeff Bezos at one point, the richest man in the world. It now owns a host of other internet companies and has ventured into so many other avenues besides the quintessential e-commerce model. Amazon offers streaming services, TVs, smartphones, and is also working on robots and drones for delivery.

Zomato is another great story from the startup boom in India. Like many entrepreneurs, co-founders of Zomato, Deepinder Goyal and Pankaj Chaddah, wanted start something of their own. They started the website Foodiebay.com which eventually transformed into Zomato today. It covers over 300,000 restaurants in more than 20 countries. The company became India’s most promising internet company.

The success of Zamato was not all hunky-dory. The company grew at a very slow rate. In the beginning, there was no outside funding. The interesting part is that none of the founders wanted or anticipated the kind of popularity their site eventually got. When it became popular, they expanded. The sudden growth pushed them to include restaurants and delivery services from other major cities in India. The restaurant and nightlife guide is used by locals and tourists alike.

The success of Zamato was not all hunky-dory. The company grew at a very slow rate. In the beginning, there was no outside funding. The interesting part is that none of the founders wanted or anticipated the kind of popularity their site eventually got. When it became popular, they expanded. The sudden growth pushed them to include restaurants and delivery services from other major cities in India. The restaurant and nightlife guide is used by locals and tourists alike.

Zomato now makes money from a host of avenues with the primary being restaurant advertising. They also get commission on event promotion and ticket sales. It was a strong idea with a reliable business model that handled its unexpected growth wisely. It now values at a whopping $158 million.

According to the Startup Genome Report, 92% of startups fail within the first three years of their launch. This should not discourage you from starting your own company. There are examples all around us of failures as well as successes. You have to be realistic though and not just pick up off the successes. You need to look at all the struggles and hurdles they went through to get to that point.

Here are some important things to keep in mind when initiating your own startup:

Read Also :   8 Ways You can Become a Web Designer - A Complete Guidance