Home Android Tricks What is Mobile Phone Sensor? Know A to Z 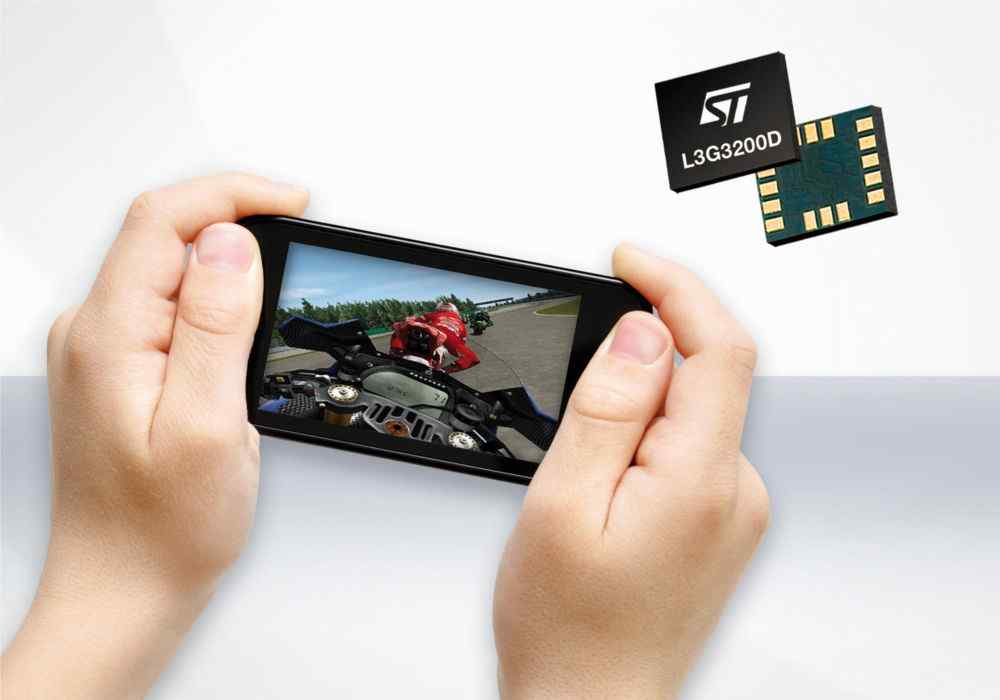 Read : Mobile Phones Fingerprint Scanner can do much more

There are many types of sensors which we mainly see in our smartphones,

BSI sensor or back illuminated sensor is a digital image sensor that improves photo quality. The photo being pulled by this sensor gives better light and also provides better quality in low light conditions. Simply put, the BSI sensor controls how much brightness will be in the photo.

The screen landscape or portrait of Mobile Phone is done using this sensor. In whatever direction we move the mobile, the mobile screen also rotates in the same direction. The ‘Auto rotate’ setting in mobile works on this sensor. It is also used for image rotation.

It is located near the front camera in the mobile. This sensor identifies the distance between the phone and the object in front of it. During the phone call, sometimes the ear touches the mobile touch screen, in which case the phone is cut off or some other app is opened. This sensor is used to avoid such a situation.

This is an advanced version of the Accelerometer sensor, and it traces the movement of mobile lightly too easily. It is used to play mobile games. When we play racing games and turn the mobile phone right or left to turn the car right or left, then it is due to this sensor. It is also used in 360 photo.

This works of Compass. And by the same sensor, some place is detected in the map and North and South are detected. This sensor also works as a metal detector.

Using it, the acute location is detected in the GPS. And with its help you can also find out your elevation from the ocean floor, and with its help can measure the atmosphere pressure.

This time it is the most popular sensor. It has been used to make the phone more secure. This makes the phone lock / unlock. By scanning fingerprint, it uses it as a password for the phone.

Read Also :   HashFlare Review : Can you Trust it and Many More Details

All this smartphone sensor is not needed in the same phone. This mobile phone depends on the company, which model of which sensor is giving to the phone. Still, we should know about which sensor works in mobile