Home Tech Knowledge Why will we defrag the Hard Disk? 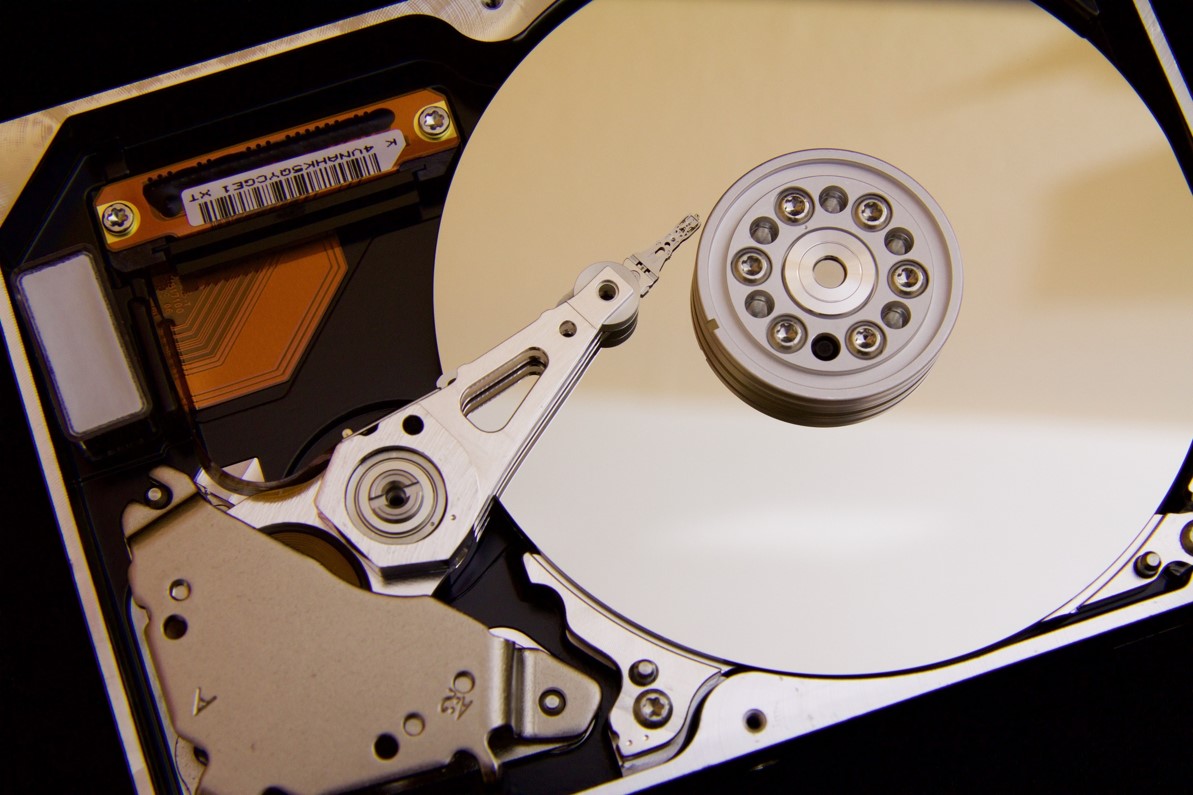 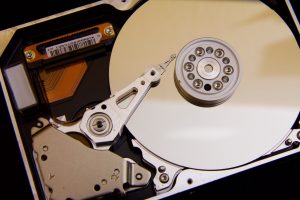 How does defragmentation improve performance?

While defragmenting the hard drive, you are changing the order of data stored on it. The PC organizes the data in such a way that the data that belongs together and the data to be read together fit in the same location on the disk. The obvious question is, why can’t the computer store data correctly at all? Ideally (such as a blank floppy disk), the PC will use this as the first choice. When the computer is turned on, data is erased and written to the hard drive every second, so it’s no surprise that the data cannot be stored together.

Let’s look at an example. Suppose you are writing 3 files to a hard drive, all 10MB in size, the data is all on one line, each 10MB block at a time. This is how your PC would like to save data for maximum performance. Obviously, if you need to look for the data, you’ll want to save the file that way too, but now let’s say you decide to remove the file from the media because it is no longer of any use to you is. space between your files.

Let’s say you are writing a 15MB file this time. This file is written to the first 10MB of space and the remaining 5MB is added to the backend of the free space. As you can imagine, with the millions of files written to and deleted from the hard drive every day, not to mention temporary files that Windows frequently uses, it’s not difficult to imagine what state it is in Your hard drive is located after months of use. The PC would rearrange the hard drive to look like this.

When files or even groups of related files are stored side by side, the PC can find the data much easier and the disk heads do not have to travel to different parts of the world. This of course speeds up the performance of the disks and in turn, increases the overall performance of the system.Of course, there are performance improvements. It becomes less and less important as you move to faster hard drives with large storage buffers to compensate for file fragmentation. However, you wouldn’t ignore the fragmentation problem, it doesn’t take much effort to defrag your hard drive. occasionally

How does defragmentation increase disk space?

Simply put, defragmentation does not free up space on your hard drive. If you look at the graphs displayed by the defragmenters, it seems that the hard drive has more space, but you are just moving. Any gain in storage space is negligible and occurs when the defragmenter collects half of the data clusters. Groups can contain several files, but if they are not filled, the next file starts in the next group. The file is split into pieces around the hard drive and Defragmentation can put the file back into a single group or simply save a group in a location that frees up some space.

Read Also :   What is the role of system support engineer

Some defragmentation programs can go a little further than arranging your files so that they are all together. Programs like Norton Speed ​​Disk can also sort all of your files and programs in the order in which they are used; B. It can be set so that the Windows swap file is in the fastest part of the hard drive, followed by most used games and applications that also need the fastest part of the hard drive. Then documents, etc., and the application that is seldom used can be put on the back of the hard drive. This gives you quick access to the applications you need most. Again, this may only be a small increase in performance, but it all helps.

You will be pleased that Windows has a suitable defragmenter that anyone can use. There are also some other pieces of software for more specific uses. The Norton Speed ​​Drive is a commercial option that is part of Norton Utilities and Norton Systemworks, and if you search for Defrag software in your favorite search engine, you will get some free and paid software options.