Home Tech-News What will be the Speed of 5G in India? 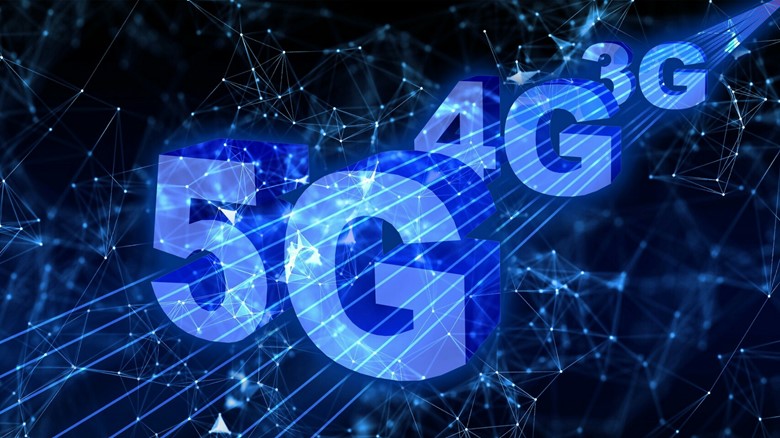 The 5G era is soon going to start in India. And seriously 5G is crazy generation network technology. Definitely speed ​​of 5G will surprise us. It will be 100 times better than 4G speed.

When 5G will Launch in India?

5G is on its way and the speed ​​of the internet has become the hunger of humans nowadays. As we are becoming more developed we are getting the need for faster internet.

5G is a new digital way for transforming Bytes and Data units wirelessly over the air. 5G utilises much higher radio frequencies in comparison to 4G networks. 5G new interface uses “millimetre wave spectrum” it enables more devices to be used within the same area. 4G can support about 4,000 devices per square kilometre but 5G will support around one million devices per square kilometre. That means you can do whatever you want to do on the internet without interruption.

Read Also :   How a wireless doorbell camera gets enhanced by artificial intelligence?

Is 5G Dangerous for Us?

Many scientists research the effect of 5G
network technology and after so much research the scientific literature tells us about the health risks from wireless radiation.

5G networks rely on signals carried by radio waves (part of the electromagnetic spectrum) transmitted between an antenna and your phone. And the 5G produced radio waves has been considered in great depth by ICNIRP, with the restrictions set well below the lowest level of 5G related radio frequency that has been shown to cause harm.

What will be the speed of 5G?

But sure it will be greater than 250mbps.

The speed 5G is not fixed. Different countries have different speeds of 5G networks so we are just making a guess about the speed of 5th generation network technology speed in India.